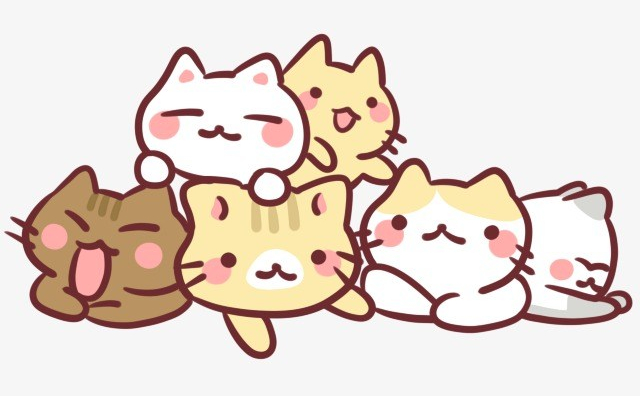 Q: I’m a cis-gendered male who grew up in the Midwest. Years ago, I started calling my wife “my partner.” I’d like to get some other ways like that to make non-gendered language a part of my everyday speech. I mean, is cis-gendered even hyphenated?

A: Hello lovely! This question makes me so happy, and not just because I was an English major in my past life. I think that being mindful of the language we use is an easy and effective way to actively push back against sexism and the reinforcement of the gender binary. Using “partner” instead of husband, wife, boyfriend, or girlfriend is an awesome place to start.

It can take some practice, but there are lots of alternatives to gendered and binary words. My advice is to choose options that feel natural to you. Instead of addressing people as “you guys” or “dudes” or “ladies and gentlemen”, try “folks,” “friends,” “y’all,” or even “esteemed guests,” depending on the situation. I’m also partial to “lovelies,” “kittens,” and “cuties,” but you do you. Replace “he or she” or the dreaded “he/she” with “they.” This works any time you are unsure of a person’s gender, and you want to avoid making assumptions. And while I can only assume that you, lovely reader, know better, let me just say it again for the folks in the back: The singular “they” IS grammatically correct.

Consider words that have been unnecessarily feminized, like “waitress” or “actress,” and call people of all genders “waiters” or “actors” (or better yet, “servers” or “performers”). Avoid the “man” words like “mailman,” “Congressman,” “policeman,” etc. If someone talks about their doctor or their boss without using any pronouns, resist the urge to default to “he.”

Another thing to think about is the adjectives we ascribe to men and women, and especially to girls and boys. If your friend introduces you to their daughter, ask her what she likes to do instead of immediately telling her how pretty or cute she is. Stop calling prepubescent boys “Ladykillers” or saying that you’re not going to let your daughter date until she’s 25. Reject gendered (and all around shitty) phrases such as “run like a girl,” “man up,” and “have some balls.” Call men beautiful and women handsome. Think twice before referring to a woman as “bossy” or “emotional” or “shrill.” And don’t call women bitches, even as a joke.

This may not be applicable to your everyday life, but these ideas can extend to sex and body positivity as well. Rather than assuming that only (or all) women get periods, think about the more inclusive “people who menstruate” or “menstruation products.” Make sure that you’re not saying “men” when you mean “people with penises.” If you can, make the restrooms at your workplace gender neutral.

I hope these suggestions are helpful and can lead you to even more ways of making your words reflect your values. So now, let’s take a little detour and talk about that pesky hyphen. To answer your question, nope! Cisgender is not hyphenated – and it’s not cisgenderED, either.

Language is dynamic, and this is especially true when it comes to gender and sexuality. Words are constantly changing, and meaning is constantly evolving. Terms that were once considered appropriate have been discarded in favor of terms that more accurately and inclusively convey similar concepts. A perfect example is the replacement of “transsexual” with “transgender.” While some people who have had gender confirmation surgery, especially older folks, may still use the term “transsexual,” it doesn’t function as an umbrella term in the same way that “transgender” does.

Transgender means that one’s gender identity differs from the sex they were assigned at birth, while cisgender means the opposite: one’s gender identity corresponds with the sex they were assigned at birth. Transgender and cisgender are adjectives, which is why we wouldn’t say “transgenders,” but instead, “transgender folks/people/etc.”. “Transgendered” is bulky, and is not used for the same reason I wouldn’t call you a “straighted man” or myself a “queered woman,” namely that, generally speaking, the adjectives that describe us are not things that have been done to us.

I acknowledge that this is all a lot to remember, and a lot to keep up with. But anything that can make more folks feel better heard and more clearly seen is worth the effort. You might make mistakes, but try to learn from them with an open heart. When we know better, we do better.

Send us your questions to be answered anonymously on the blog
QueersNextDoor@gmail.com