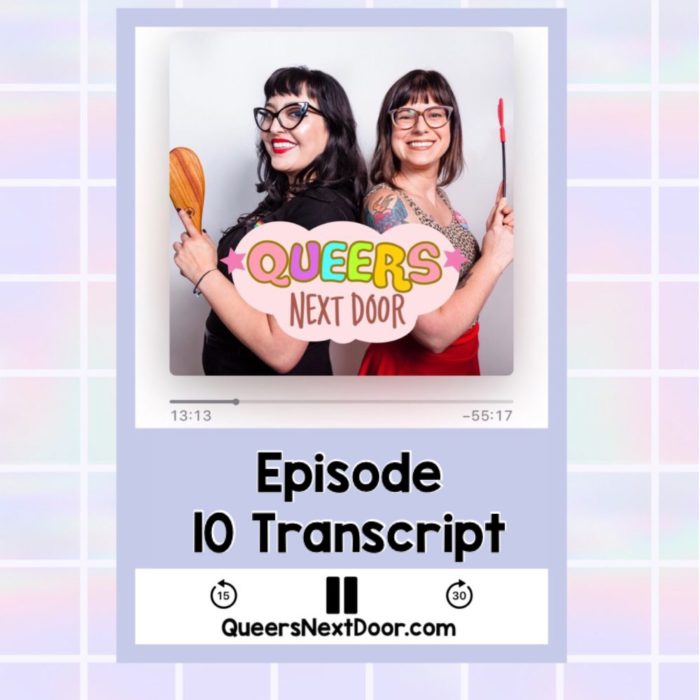 (Commercial starts)
Person 1: On a night like another other night, we were on vacation from Christmas, so the week between Christmas and New Year’s.
Person 2: My parents were followers of the Bhagwan Shree Rajneesh, who is was then known as the Bhagwan Shree Rajneesh, currently known as Osho even though he’s been dead since the `80s.
Megan: And then I heard the noises again and I looked again but this time I could hear footsteps, like someone was definitely coming in.
Person 1: And when I walked into the bedroom I noticed that  Andre’s side of the bedsheets were pulled down, but he wasn’t in the bed.
Person 2: I wouldn’t say we were a doomsday cult per se.
Megan: But when the door opened, it opened like, like from a horror movie. It was like slooow and creaky and then she held the knife over her head.
Person 2: I think when you get to certain point where you’re either putting a tinfoil hat on
Person 1 (overlapping): Each time it got a little bit worse because I stayed and he made me feel like
Dick: Welcome to Being There, the podcast devoted to exploring the extraordinary aspects of everyday people’s lives. I’m Dick.
Kelly: And I’m Kelly, and you can find us on iTunes, Spotify, Stitcher, and all other major podcast apps. You can also follow us on our social media; Facebook, Instagram, or Twitter at BeingTherePod
(various overlapping voices telling stories)
(commercial ends)

L: Thanks for listening to Queers Next Door. We hope you enjoyed it. Be sure to follow, subscribe, and leave a review wherever you listen to your podcasts.
M: If you like what we’re doing, join the Queers Next Door fanclub at patreon.com/queersnextdoor to receive all of our exclusive content, and we’ll mail you a fun little surprise. You can find the link of our blog queersnextdoor.com. Cheers, queers! 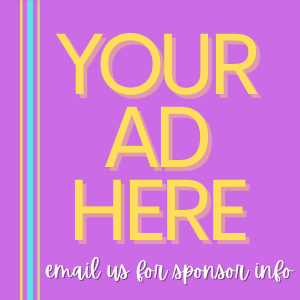